Built in the early 1990's, A Baywatch Cottage is a waterfront Cape Cod style cottage/house on the northern end of Chincoteague Island, facing Oyster Bay on the south, a salt marsh estuary on the north, the owner's house to the east and an open pony pasture to the west. Ponies graze just outside the split rail fence surrounding the yard. Geese, ducks, ospreys, shorebirds, songbirds, bunnies, and deer, frequent the area. Available by the week in season and mini weeks in the off season. 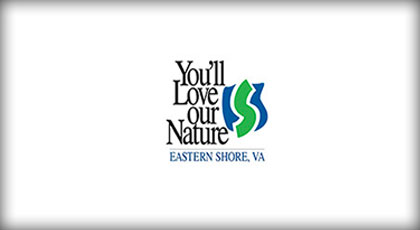 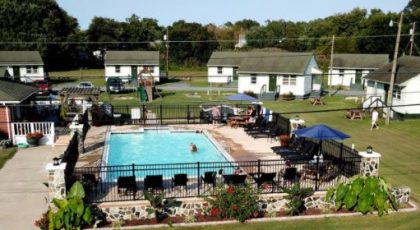 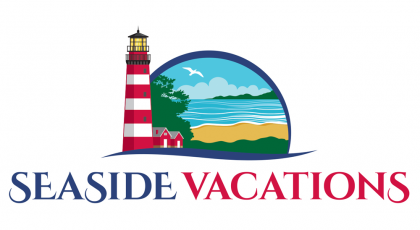 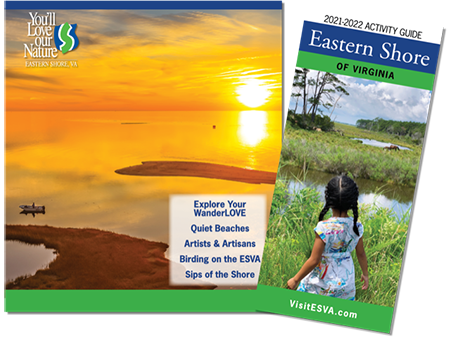