This event has captured the hearts and minds of visitors for years. Volunteer firemen round up the ponies on Assateague Island and on the last Wednesday in July (before the last Thursday), swim them across the channel to Chincoteague Island where they rest before being paraded down Main Street to the carnival grounds. On the last Thursday of July, from 8:00 a.m. until noon, there is an auction held at the Carnival grounds to sell the foals. Once purchased, the ponies can be transported anywhere in the United States as they have already been cleared for travel by the veterinarian. 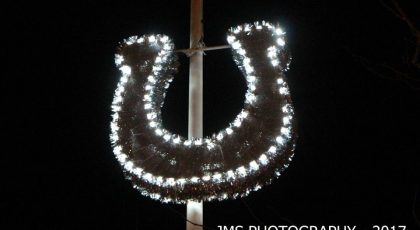 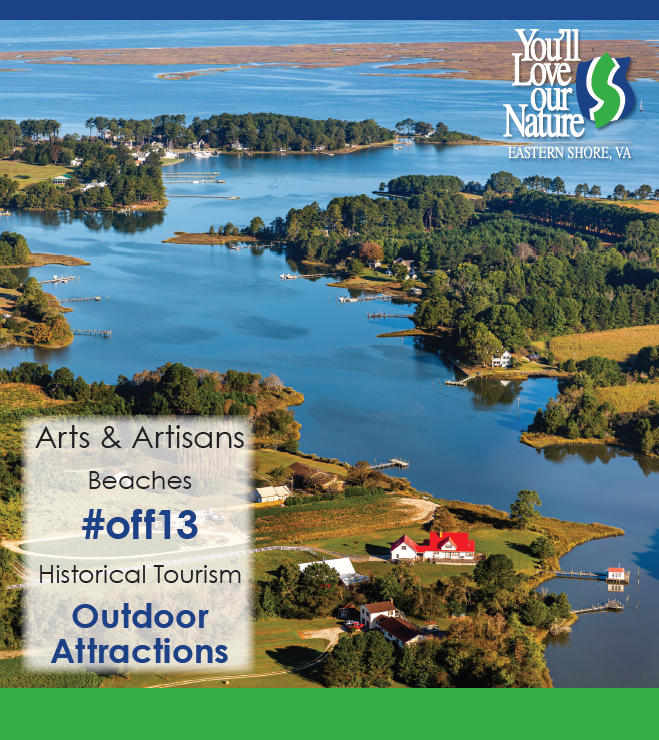